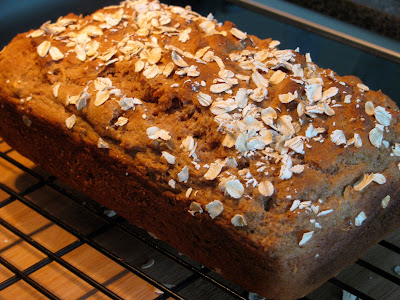 I'm injured (I know, I know... shocking, right?), so I'm going somewhat stir crazy.  This weekend, the last high mileage weeking before taper, was supposed to be spent running a 20 mile run around White Bear Lake.  Instead, I hobbled around the house pouting, cursing, and forcing myself to sit and "relax."

I do not like sitting still.  Even as a child, my parents had to strap me at the dinner table to eat.  They had no other choice; I would get up, take a bite, go run around and play, come back, take a bite, go run around and play.  Family dinners did not seem to involve me as it normally took me nearly 2 hours to finish my meal.  I don't blame them.  I'm sure that if Ron would do the same thing because he gets pretty annoyed with my restless legs.

So, naturally, my day of rest on Saturday included a short run.  Ouch.  So, I decided to actually rest of on Sunday.  Sunday included a lot of the following:  mowing the lawn, doing laundry, cleaning the basement, dusting, vacuuming the house, running errands, and of course, baking some bread.  And, as always, the bread put a smile on my face in an instant.  I substituted applesauce in lieu of oil and added some cinnamon.  The end result was a yummy loaf of bread that is almost gone.

I should have rest days more often... 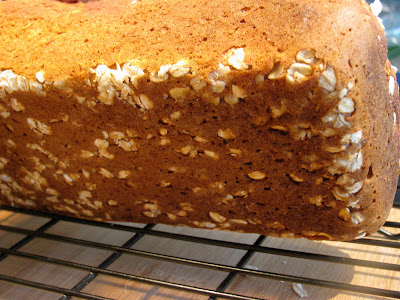